Benefits of Using a Realtor to Sell your Home

The impact of rising lending rates and stricter qualification levels is causing demands to ease across all product types. Economic conditions have improved compared to several years ago, but the pace of recovery has not been enough to outweigh the changes in lending conditions

Market supply didn’t adjust to sales activity in May, which pushed months of supply to 4.9 months. Elevated supply relative to demand prevented any further price recovery in the market and
city-wide residential benchmark prices totaled $436,900. This is similar to last month and 0.6 per cent below levels recorded last year.

Detached sales and inventories have risen across all price ranges, but the amount of excess supply has been most notable for homes priced above $500,000. Months of supply for the higher
price ranges remain high compared to the past several years. However, they still remain below record levels that occurred post financial crisis (2008 2009).

The changes in the lending market are preventing some people from moving up in the market. Uncertainty has also caused others to wait on making changes to their housing situation. However, there are pockets of the market that have not seen the same supply increase. It makes it so important to understand the dynamics of your community

CALGARY HOUSING MARKET FACTS
• Year-to-date detached sales in Calgary totaled levels and 26 per cent below long-term levels. Further gains in new listings across most districts pushed up inventory levels.
• Detached benchmark prices totaled $504,500 in May. This is similar to last month and 0.4 per cent below last year. Year-to-date, benchmark prices remain comparable to last year, but remain nearly four per cent below 2014 highs.
• Detached price changes have varied depending on the district. Compared to last year, year-to-date benchmark prices have risen in the City Centre and West areas, while remaining relatively stable in the North West, South and South East areas of the city.
• Apartment condominium sales totaled 1,104 units this year, a decline of nearly 12 per cent over last year. The number of new listings has eased slightly over last year and is preventing more significant gains in inventory levels. Overall months of supply remain elevated in this sector causing further declines in prices. City-wide unadjusted benchmark prices totaled $256,200 in May. This is slightly lower than last month and nearly four per cent below last
• Attached sales eased and new listings rose causing further inventory gains and months of supply to push above five months. Overall attached prices in May remained relatively stable. This was due to gains occurring in the row sector being offset by declines in the semi-detached market.
• Year-to-date semi-detached benchmark prices averaged $418,480, 0.5 per cent below last year. Price adjustments did vary by district, with easing occurring in the North, North West and South East areas. This offset the gains recorded in other districts of the city.
• Year-to-date row benchmark prices improved over Centre and North end of the city. Row prices continue to remain over nine per cent below the unadjusted highs recorded in 2014. 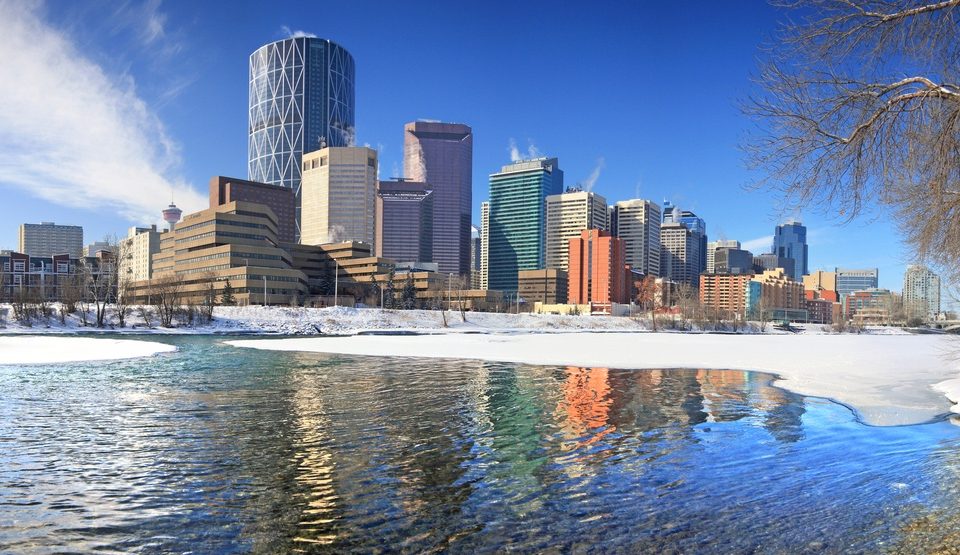 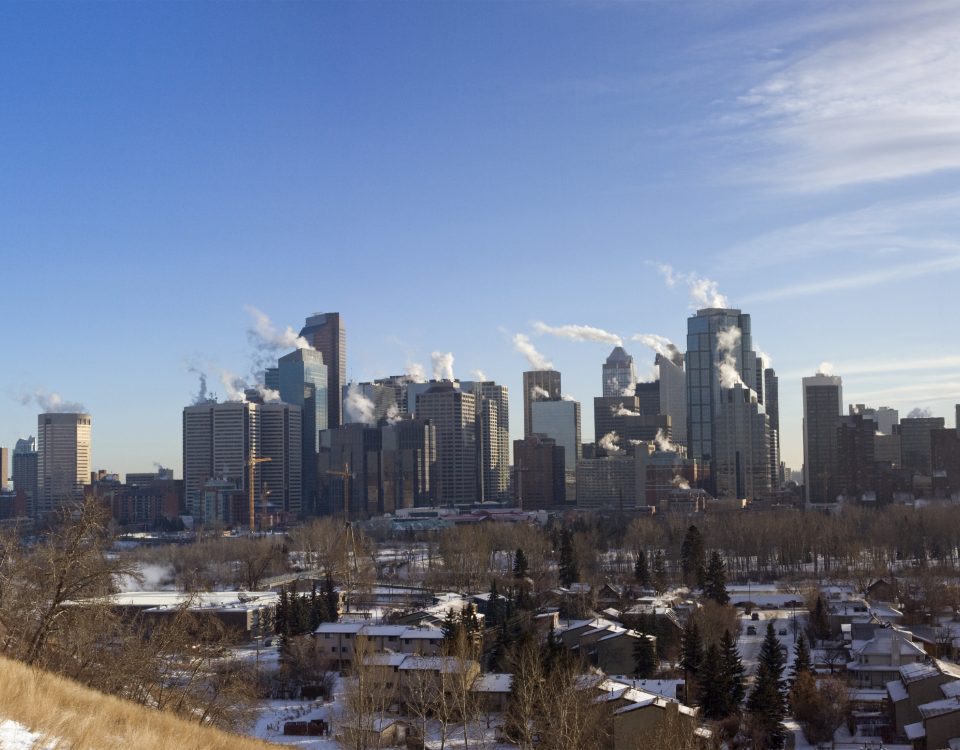 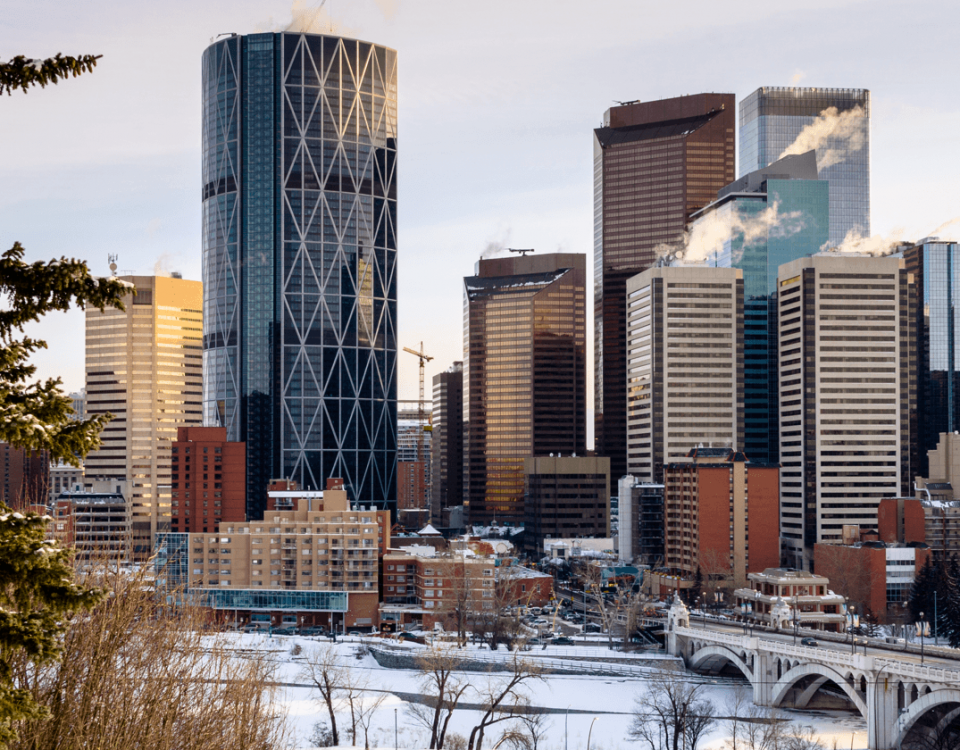